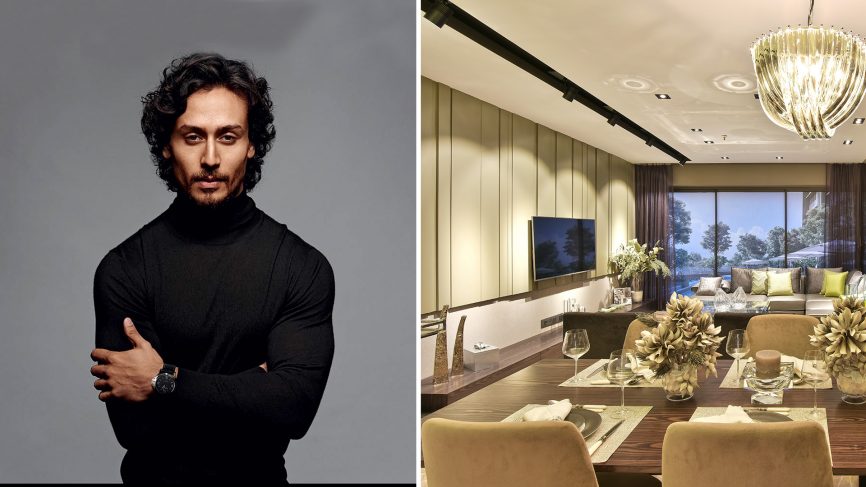 Tiger Shroff is having the time of his life with a huge success like War in the recent past and interesting films like Baaghi 3 lined up in the future. He has quickly become a favourite with directors and audiences alike, and is riding high on success and people’s love.

A previous report in mumbai mirror suggested that the new house is being designed to suit Tiger Shroff’s personality. A source close to the development revealed, “There are spaces assigned for his workouts, dance practice and official meetings.” Apparently, John Abraham’s brother, interior designer Alan is doing up the space, while ace interior designer Sussanne Khan and Tiger’s mother, Ayesha Shroff, have shared inputs.

Once Upon a Time: When Saif Ali Khan jumped in to save Shashi Kapoor

5 Years of NH10: Anushka Sharma says she was 25 without any knowledge of producing films

Ranbir Kapoor heads to Manali for shoot despite...