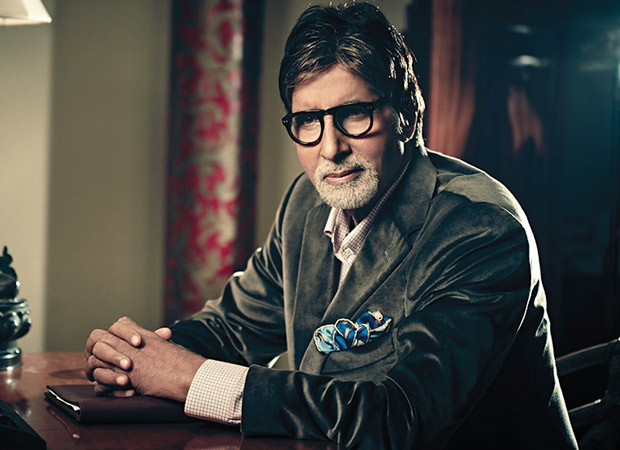 The world is together fighting a crisis, and the time is gloomy. At such times, every ray of hope counts. Megastar Amitabh Bachchan, who has been in the front-line of celebrities trying to raise awareness around Coronavirus, shared with us a video of him reciting father Harivansh Rai Bachchan’s poem. Titled ‘Hai Andheri Raat Par Diya Jalana Kab Mana Hai,’ the Hindi poem is about hope and strength.

The video was widely loved by his followers, who showered praise in the comments section.

Big B has been continuously sharing messages of courage and awareness. Apart from being part of several campaigns, he was also recently seen in a short film titled Family, which also featured a range of A-listers including Rajinikanth, Mohanlal, Ranbir Kapoor and Alia Bhatt

Shilpa Shetty makes the most of self-quarantining, makes a TikTok video with...