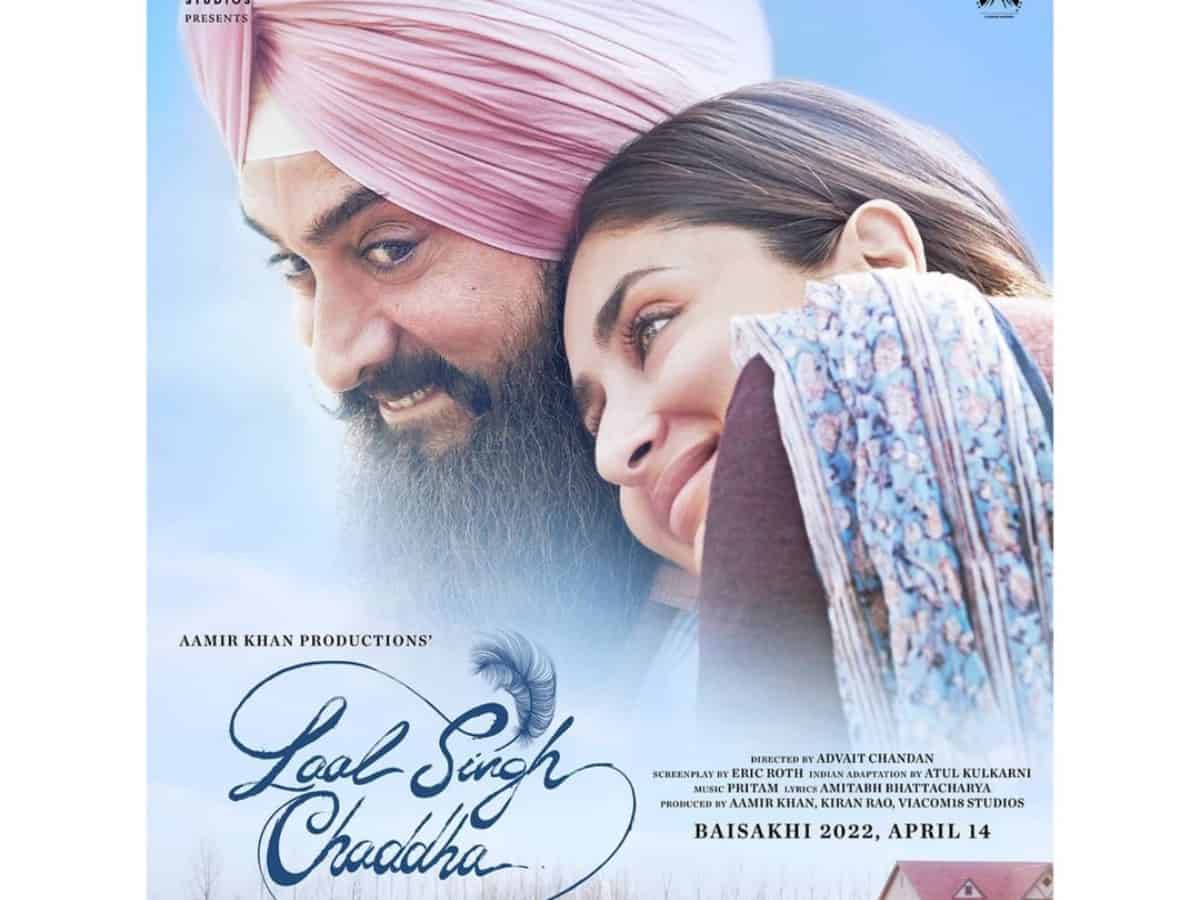 Last night, the official handle of Aamir Khan Production shared a wholesome behind-the-scenes video of Laal Singh Chaddha in making and our hearts are already content with all its love! After dropping back-to-back melodious songs from the most magnificent playlist of 2022, the makers have uploaded a heart-warming amalgamation of everything that went behind creating India’s most promising film venture – Laal Singh Chaddha.

Starting from Atul Kulkarni’s charm to watching Kareena Kapoor Khan in her rawest avatar to the goofiness of the adorable actors who played the little Laal and Rupa, this 3-minute-long BTS is the most touching and moving video on the internet today. The video is solid proof that Aamir Khan and Naga Chaitanya are the best of pals, both on-screen and off the screen.

Here is the world of Laal Singh Chaddha, through the lens of makers who gave their 100 percent and more, to complete the film. From long script reading sessions to bonding over cinematic adventures, traveling to different locations, changing several looks, and facing the pandemic together, the team that gave Laal Singh Chaddha its true meaning is right there in the video in all its glory!

Taking to social media, the makers composed an emotional note, saying “The World of Laal Singh Chaddha. Here is a glimpse of our crazy journey to make Laal Singh Chaddha – a film full of love, warmth, bonding, and adventure! #LaalSinghChaddha releasing in theatres worldwide on 11th August”

Tunisha Sharma and Sheezan Khan’s break up was mutual; they wanted to focus on their careers, says Falaq Naaz

Here’s a look at the pre wedding ceremony of Payal Rohatgi and...

Alia Bhatt shines as bright as her solitaire...