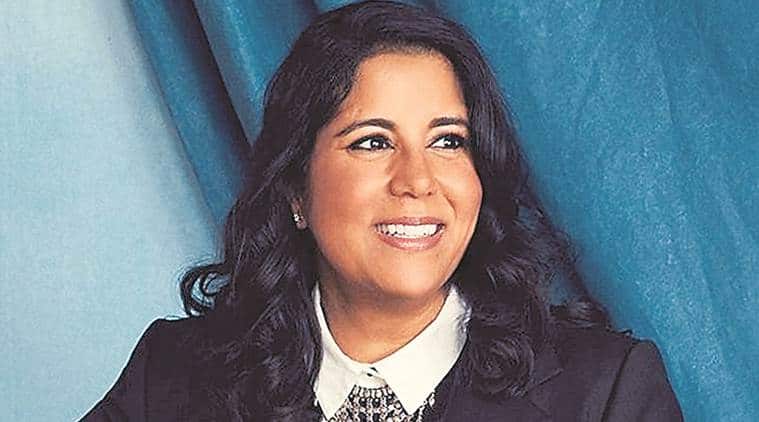 A woman writer and a female-led movie, directed by a woman — Late Night seems to check all the right boxes, especially in Hollywood, which is still reeling under the impact of #MeToo and #TimesUp movements. Themes like the male vs female gaze are now part of the conversation.

Stephen Colbert. John Oliver. James Corden. Jimmy Fallon. Jimmy Kimmel. Conan O’Brien. These are some of the top names in the late-night comedy scene, and they are all male. Female late-night hosts are almost non-existent. The spectrum has always been dominated by men. There were rumours about Tina Fey taking over the mantle from David Letterman, but Colbert beat her to it. But in a new film, Late Night, we get to see a woman as the host of a late-night show. “There was a brief stint by Joan Rivers, but they never made it official. Mindy Kaling, who has been this force of nature in comedy, wrote this script, centred around a late-night comedy show, and she wrote it for Emma (Thompson),” shares Nisha Ganatra, the director of Late Night, which stars Thompson as Katherine Newbury, a female late-night show host, and Kaling as her new writer, Molly Patel.

“I wanted to direct it. The studio flew me to London last year to meet with Emma, as she had the approval over the director. We talked for hours about the script and her vision for the film. I was on my way back to the airport when I got a call that she would make the movie with me,” recalls Ganatra, over the phone from Los Angeles, where she is based. Late Night is being produced by Amazon Studios.

A woman writer and a female-led movie, directed by a woman — Late Night seems to check all the right boxes, especially in Hollywood, which is still reeling under the impact of #MeToo and #TimesUp movements. Themes like the male vs female gaze are now part of the conversation. “The energy on the film set is surely different. Where you put the camera, even when Mindy is kissing someone, it’s different than what a male director would have focussed on her. I wanted to make sure the movie doesn’t get out of the hands of the two women who were central to it,” says the 44-year-old, “There are times you see a female-driven movie directed by a man, and women are portrayed from a male point of view. We need diversity behind the camera as well, as it will narrate a more complex, and varied narrative.”

THROWBACK: When Tiger Shroff spoke about his dream role