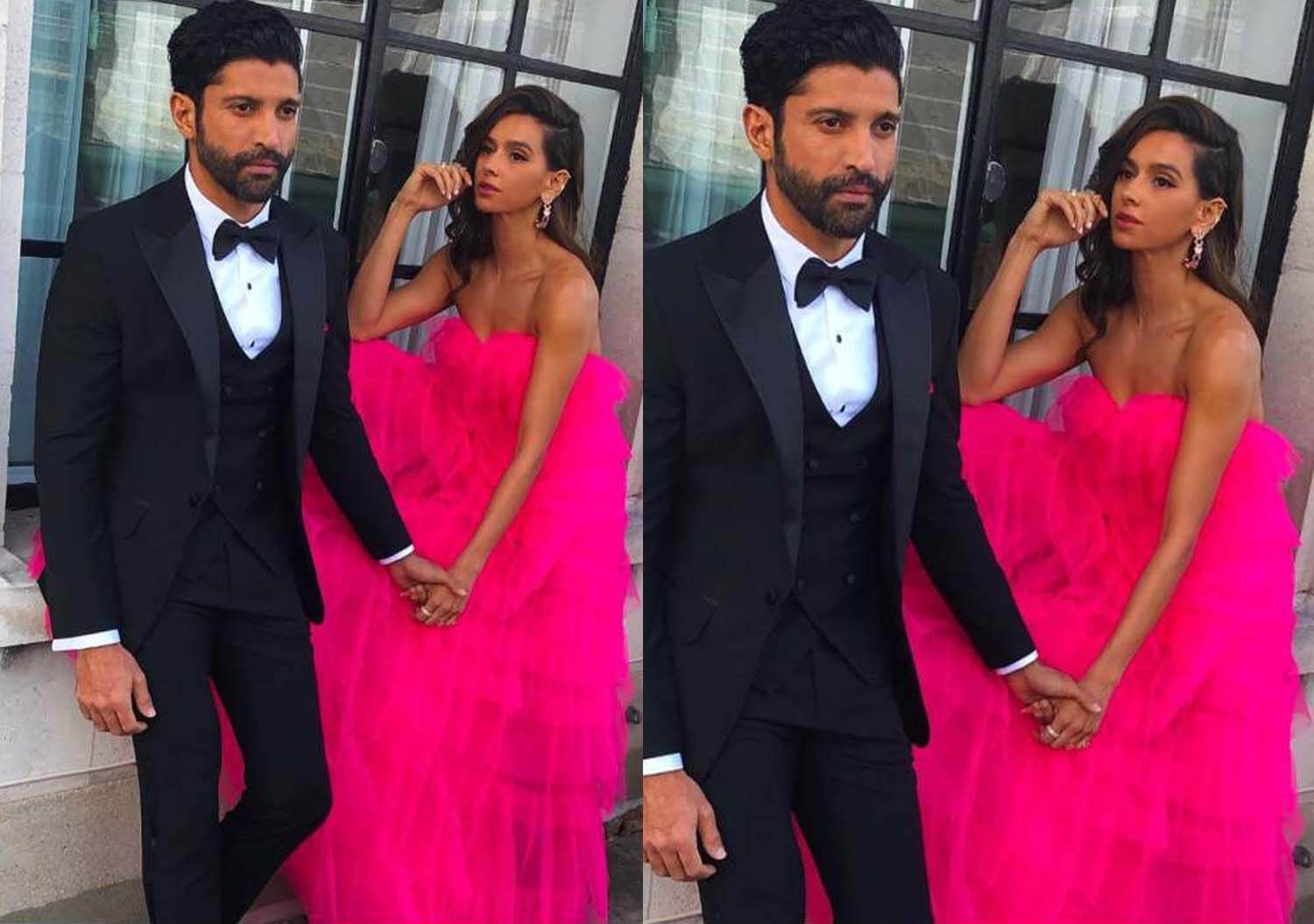 Mirror has learnt that after nearly two years of dating, Farhan Akhtar and Shibani Dandekar, are ready to take their relationship to the next level.
A source informs that the couple is set to tie the knot this year. “The plan is to get married towards the year-end, after the release of Farhan’s next, Toofan. But they might spring a surprise by tying the knot earlier than that. The final date is yet to be decided but Farhan and Shibani have begun preparations for the big day,” the source informs.

On January 9, Farhan and Shibani rang in his 46th with the latter’s sister, Anusha Dandekar, who shares her birthday with the actor. Shibani marked the day by referring to Farhan as her “better half”. “Thank you for all the magic, laughter and love you have brought to my life. You are one of the most beautiful souls I have ever met, and the world really needs more like you! I’ve never met anyone as kind, as attentive, as selfless, as brave and as focused as you, just being around you has taught me so much (mainly patience). You inspire me! Thank you for including me in every part of your life, for making me feel so special and for always making time for ‘us’!” she exclaimed.

After keeping a low profile initially, Shibani teased her Instagram followers with a picture of her holding hands with a mystery man on September 1, 2018. While speculation flew around that it was Farhan, the actor confirmed it by sharing the same picture over a month later with a heart emoji. It was followed by a steady inflow of PDA-laden posts from both handles.

In March last year, Shibani sent a recorded message for Farhan on the show Tape Cast, jokingly asking if they were getting married in April or May. “Can you please let me know because I am very confused,” she had added. “She is having a lot of fun with lots of news that is going around currently about us looking for wedding planners,” Farhan had laughed.

Despite several phone calls and texts, Farhan and Shibani chose not to respond.

16 Years of Main Hoon Na: These trivia about the film’s songs, Darjeeling element, original title would make you FALL in love with it all over again!

BREAKING: Kartik Aaryan and Kabir Khan team up for Sajid Nadiadwala’s next

Doctor Strange in the Multiverse of Madness to...