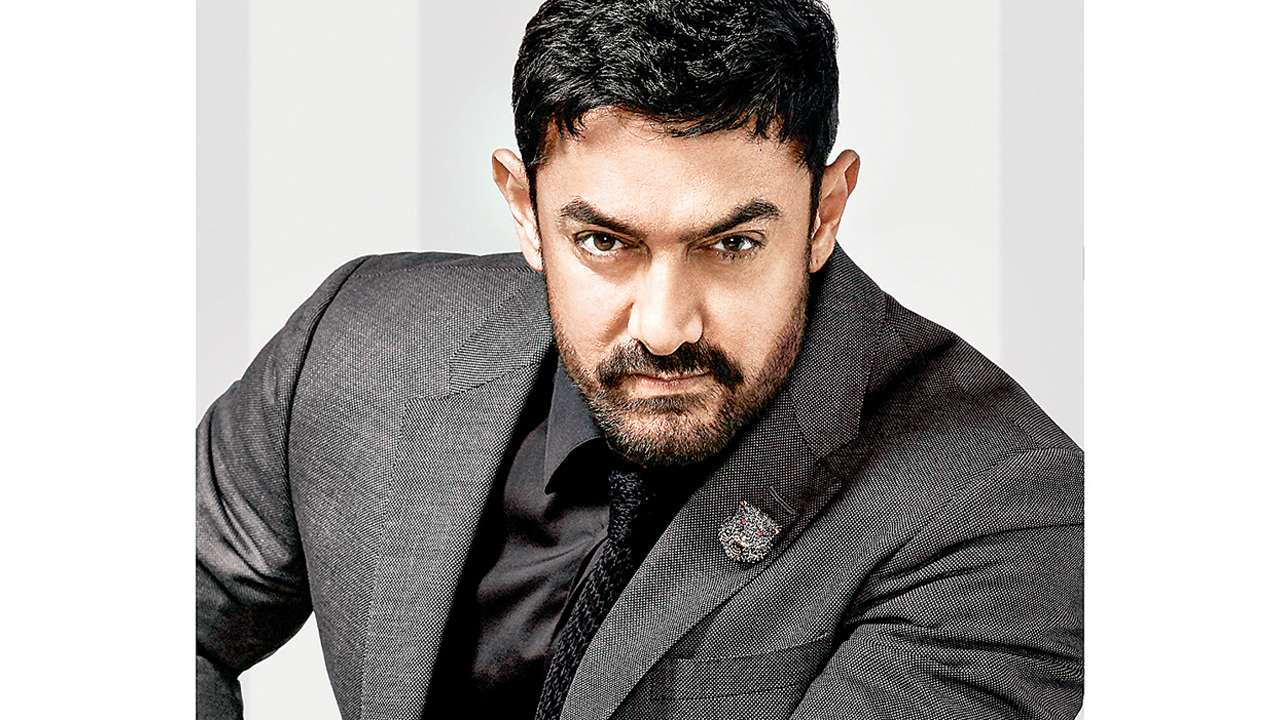 Aamir Khan To Shoot His Upcoming Film Across 100 Locations In India.

Lal Singh Chaddha is the first time that a Hindi movie is going to shoot across this many number of locations.

Aamir Khan is gearing up to start shooting for Lal Singh Chaddha, a remake of the 1994 Hollywood movie Forrest Gump. Apparently, Aamir is going to be shooting across 100 locations in India. Well, Aamir being Bollywood’s Mr. Perfectionist, can be expected to go all out for this movie. It would be will be  a First For Any Hindi Film.

A source told DNA “The script demands Aamir to showcase the journey of his life and that will need him to be in different locations each time. The actor does not believe in studio set-ups, and has asked his team to scout 100 locations across the country where they can shoot. Apart from Delhi, Gujarat, Mumbai, Kolkata, Bengaluru and Hyderabad, there will also be several states where Aamir will shoot for the first time. This way, he will also explore the country.” This is the first time that a Hindi movie is going to shoot across this many number of locations. The source continued, “Hundred locations for any Hindi film is happening for the first time, and Aamir wants to show it in the best way possible. The process has already started and for the next one-and-a-half months, he will be engaged in finalising locations. He will start shooting for it from November 1.” Aamir has started prepping for the movie by losing weight to look his part. Lal Singh Chaddha also stars Kareena Kapoor Khan, and will be directed by Advait Chandan. After the failure of Thugs Of Hindostan, it looks like Aamir is ready to bounce back with Lal Singh Chaddha. Aamir has also confirmed that he will be working in a Gulshan Kumar biopic which will be helmed by Metoo accused director Subhash Kapoor. Aamir has stirred up a controversy with regard to this decision.

SCOOP: Shah Rukh Khan and Atlee’s next to...