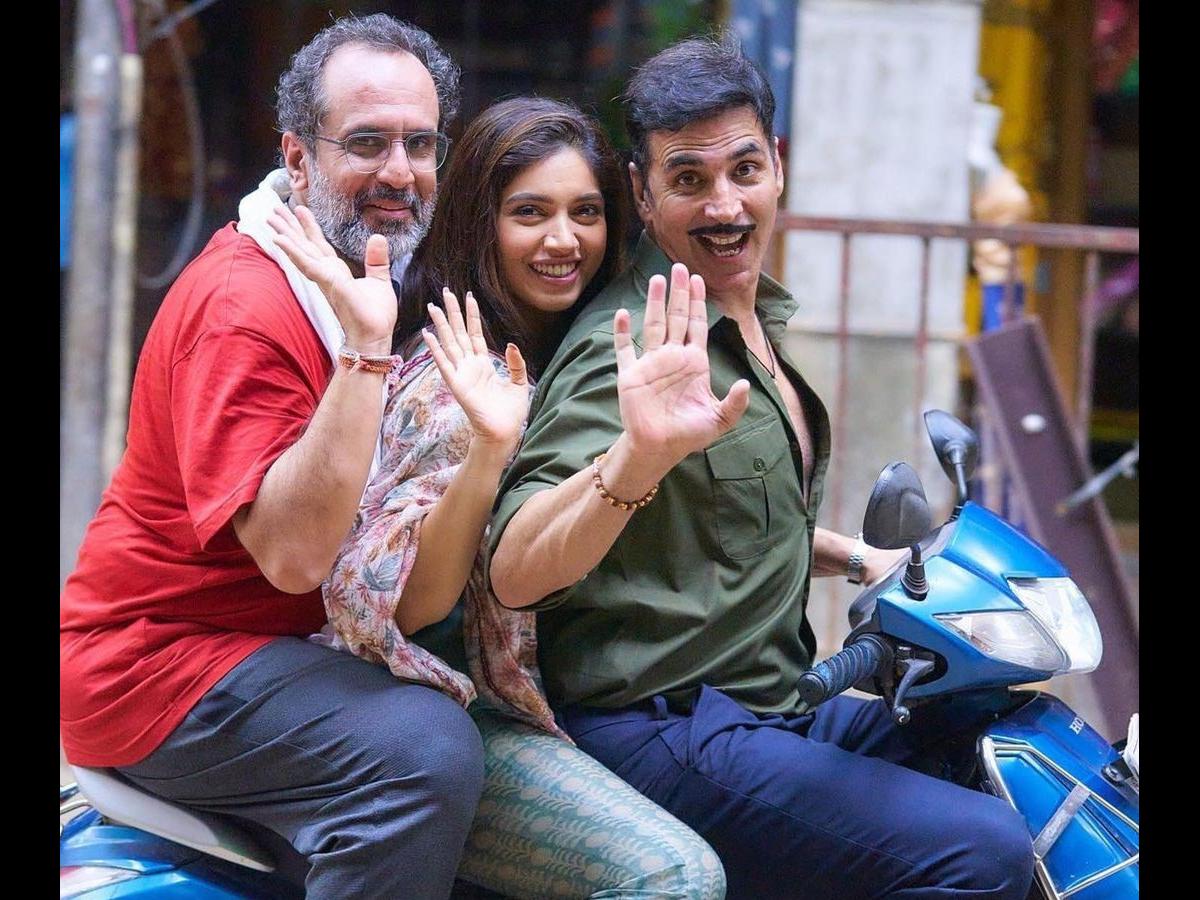 The team of Raksha Bandhan is on a promotional spree. After Dubai, Pune, Indore, Hyderabad, Ahmedabad, Jaipur and Kokata promotions, team including producer Aanand L Rai, lead actor Akshay Kumar and the cast, arrived in Lucknow. Now, amidst the promotions, Akshay took to social media to praise his co-star Bhumi Pednekar. The actress stars opposite Kumar.

Akshay wrote on Twitter, “My appreciation and respect for my friend and co-star @bhumipednekar has gone up so much. Takes a very secure actor to agree to do a film titled #RakshaBandhan that features 4 sisters. Watch our story unfold in 2 days. Book your tickets now.”

Watch: Karan Johar’s kids Yash and Roohi want to give him a wash

Sara Ali Khan greets paparazzi with ‘namaste’ as she reunites with Atrangi...