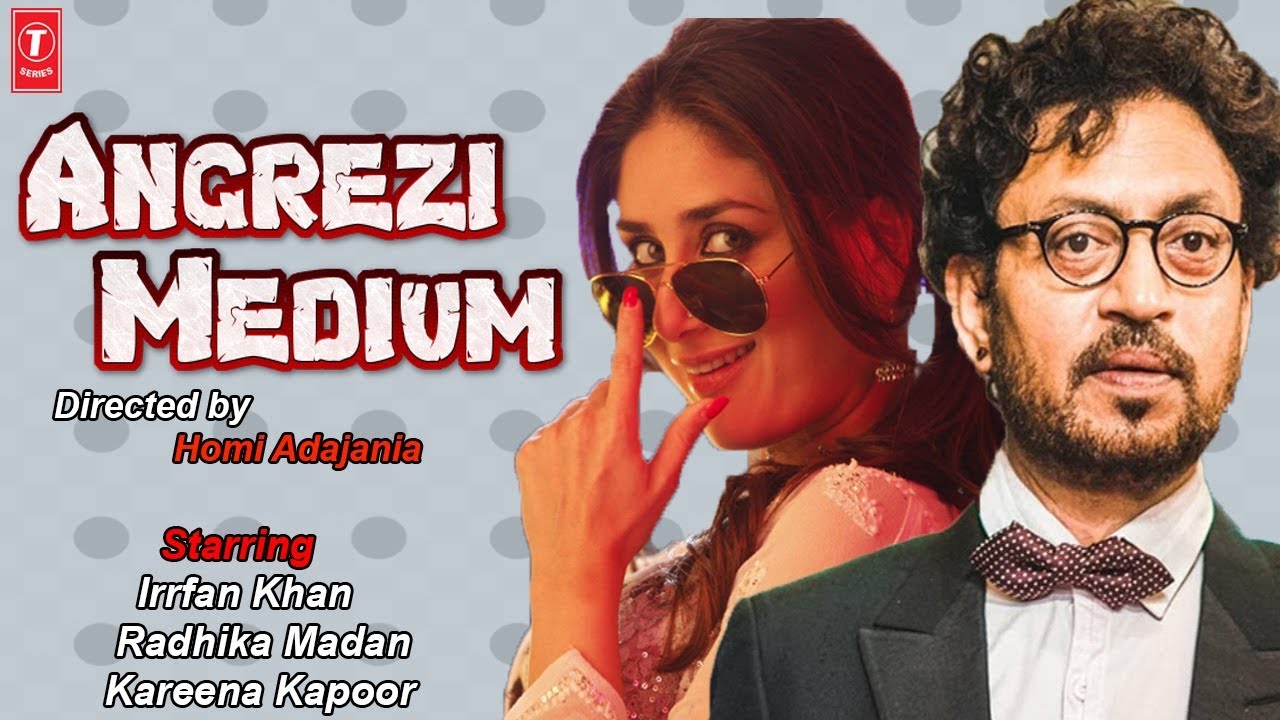 The makers of ‘Hindi Medium’ are all set with the much-awaited sequel of the film, ‘Angrezi Medium’. After keeping the fans waiting for a long time, today they unveiled the first look poster of the film along with a special message by its lead actor Irrfan Khan. Hrihtik Roshan, who watched the special video recorded by Irrfan for all his fans, found it heartwarming. Taking to his Twitter handle, Hrithik shared the video message along with a heartfelt note for the actor.

Hrithik penned a warm post for Irrfan where he wrote, ‘This is so heartwarming . Irfan , my love and prayers are with you . U are amazing. And this one looks like a very very special film . Waiting for it . And like you said, waiting for you ?’

The video has BTS pictures of Irrfan Khan, Kareena Kapoor Khan and Radhika Madan along with their entire team, having fun while shooting for the film. The video also has Irrfan saying that he had a lot of fun shooting for the video. As he is away getting treated for his cancer in US, he wished he could be here at this time to promote the film. However, he asks all his fans to wait for him, nonetheless.

Directed by Homi Adajania and produced by Dinesh Vijan the film that is a sequel to ‘Hindi Medium’ will see Irrfan essaying the role of actress Radhika’s father while Kareena will play the character of a cop.

The trailer of the movie will be unveiled tomorrow, February 13, 2020.

Shahid Kapoor’s Kabir Singh trailer to release on May 13

These UNSEEN pictures of Sara Ali Khan and...