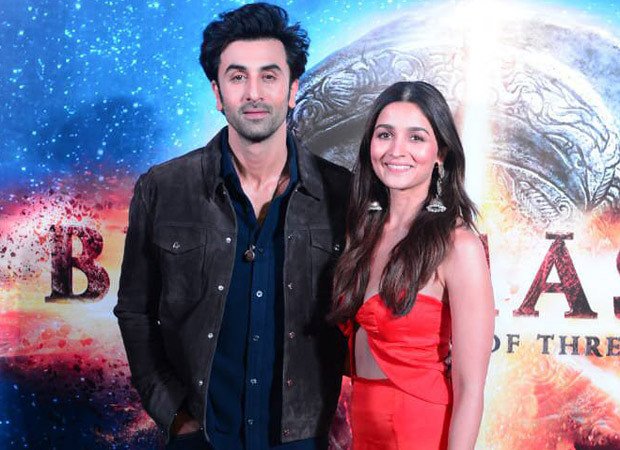 In just a few days, the much-anticipated film Brahmastra starring Ranbir Kapoor, and Alia Bhatt will hit the theatres. While the fans are excited to see their favourite pair on screen, the lead stars, director Ayan Mukerji has made a special announcement for the fans.

Vikram Vedha: Hrithik Roshan and Saif Ali Khan share how fans can be part of the trailer preview 

Harman Baweja and wife Sasha welcome their first child and it’s a...

Kartik Aaryan shares an illustration, says ‘even the...