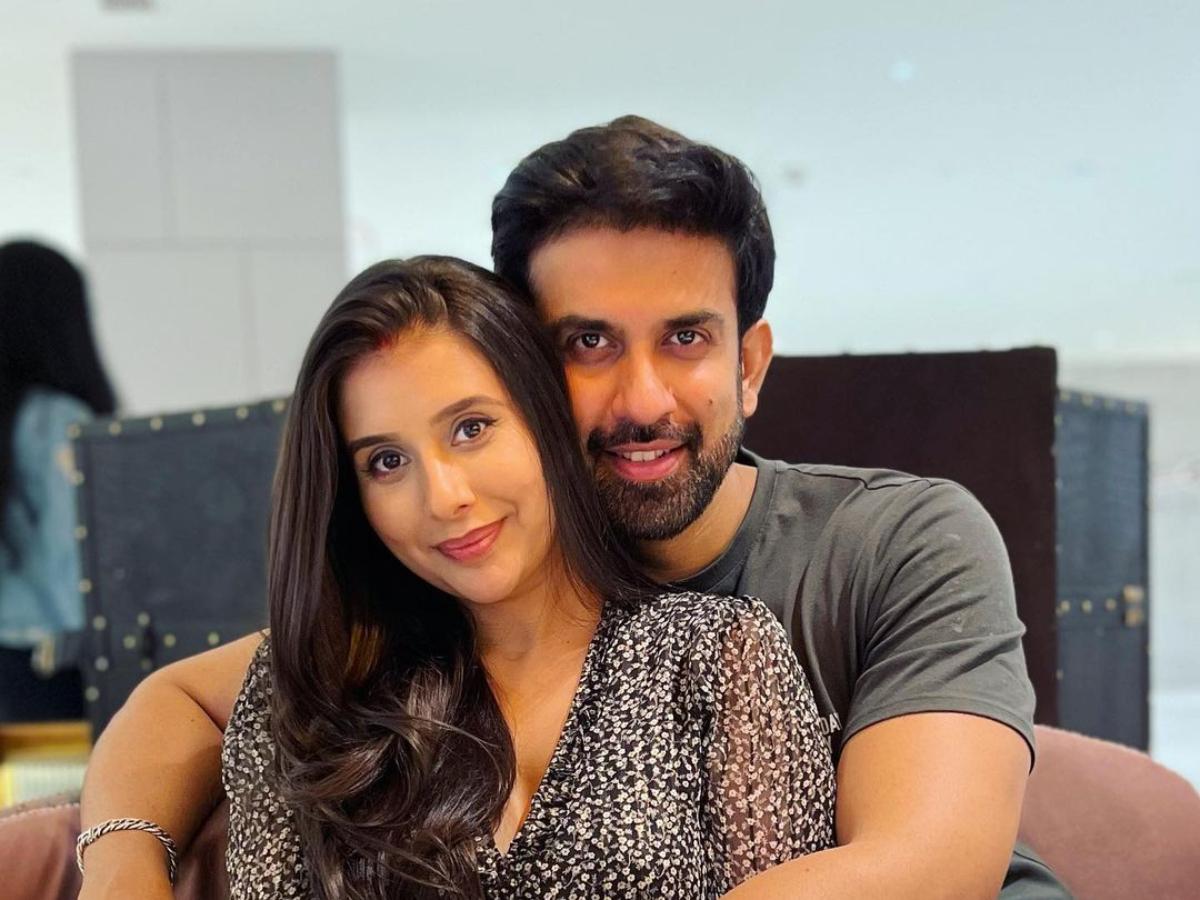 Not too long ago, Charu Asopa took to Instagram to share the news of her separation with husband Rajeev Sen. However, the couple, who tied the knot in 2019, spoke about their marriage hitting rock bottom in June. While the TV actress claimed that her husband was having trust issues, the latter accused her of hiding her first marriage. Amidst reports of them getting separated legally, the couple took to Instagram on the auspicious occasion of Ganesh Chaturthi to reveal that they have decided to stay together in this marriage for the sake of their daughter Ziana.

In a post shared by Charu Asopa on her Instagram page, the TV actress said, “Marriages are made in heaven but it is left to us to make it work. Yes we went ahead and announced that we are ending our marriage and we realised that we had reached the dead end and nothing beyond. Divorce was an option we were considering and we wont deny that..Happy to announce that we have decided to keep our Marriage for good, We both are blessed with a beautiful daughter ziana & we wish to give her the very best as parents . Her upbringing & happiness is our number one priority.. We want to thank all our fans for always supporting us as a couple & never giving up on us .. Thank you everyone for blessing Ziana with so much love. Charu & Rajeev.”

Reacting to her post, sister-in-law Sushmita Sen dropped in comment saying, “I am soooooo happy for all 3 of you!!!Dugga Dugga Shona!!!”Besides her, many of their friends and well-wishers shared their congratulatory messages on their post.

In an earlier interview with Delhi Times, Charu Asopa was quoted saying, “He has trust issues and I can’t take it anymore. I sent him a simple notice asking for an amicable separation, as there is nothing left in our relationship.” On the other hand, Rajeev had spoken about this accusations saying, “Practically no one barring those from her hometown, Bikaner (Rajasthan), knew about her first marriage. It was a secret kept hidden from us. So, this came as a shock to me, and it shook me up badly.”

Jhalak Dikhhla Ja: Shilpa Shinde to perform on Madhuri Dixit’s ‘Ghagra’; says she had ‘no work’ for two years 

Ankita Lokhande remembers late Sushant Singh Rajput on the sets of DID Super Moms; gets teary-eyed 

EXCLUSIVE: Rashami Desai REACTS on being compared with Sridevi for Naagin 4

Study says lack of sleep may cause heart disease in poor

Shruti Haasan to sing the title track for...