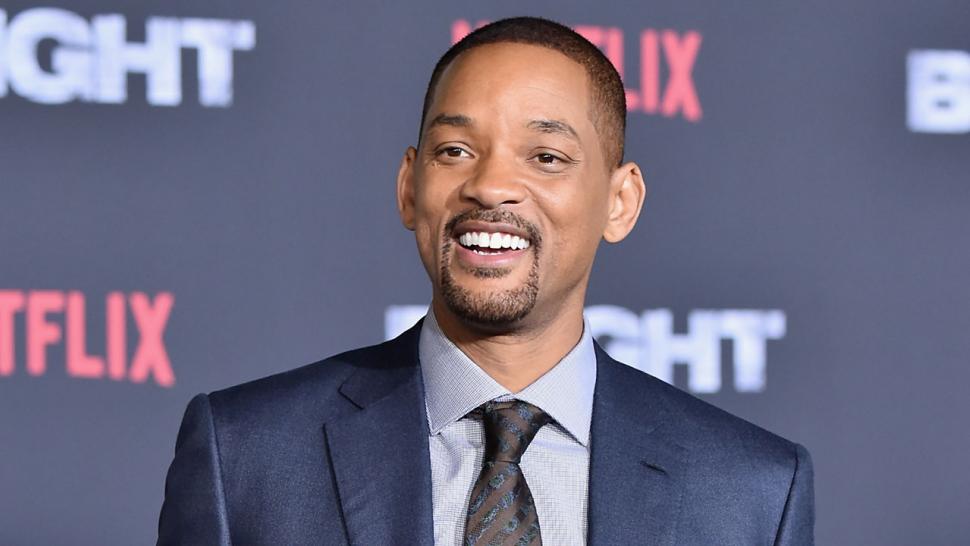 “You can generate great things, you can succeed and win, but you can never really be happy if you’re scared,” Will Smith said

American actor Will Smith opened up about how he “felt trapped by being Will Smith” and his resolution to tick all the adventures on his ‘bucket list’. The Aladdin actor spoke of his determination to overcome his fears after he turned 50 last September. “A huge part of my childhood was marked by fear and a huge part of my drive in life was marked by fear,” Will said at the Graham Norton Show, reported People.

“You can generate great things, you can succeed and win, but you can never really be happy if you’re scared,” he added. He also went on to say that he was happy with his career and is blessed with a wonderful family but still he “felt trapped by being Will Smith.”

Speaking about how he felt constrained and was unable to do what he wished, he said: “I have kids so I can’t do that, or I’m famous so I can’t say that, or people look at me so I can’t behave like that.”

“So, part of the bucket list was to give myself the freedom to do all the things that I had put in my mind that I couldn’t do. I’m not being adventurous and I’ve always wanted to be that,” added Smith.

Making a past revelation, Will said: “I’ve had an interesting relationship with fear my whole life. [When I was younger, my family and I], we drove to the Grand Canyon and I remember I was terrified of walking to the edge.”

He added, “All my family walked up to the edge but I stayed back, too scared to take in the beauty. I’ve made it a point in my life to attack anything that I’m scared of.” Will went on to say, “I hate being scared.”

The ‘Men in Black’ actor also shares his adventures on a Facebook show ‘Will Smith’s Bucket List’ and started the show with wife Jada Pinkett Smith and sons Jaden and Trey, featuring in the first episode.

Armaan Malik talks about dubbing for Hindi version of Aladdin

DirectorGifty will direct a song for Will Smith’s Alladin

Milap Zaveri hoping Satyameva Jayate 2 will begin on schedule, has cracked the theme for third part

Kartik Aaryan strikes a cool pose, but his...

Kim Kardashian Cries After Failing To Fit Into...