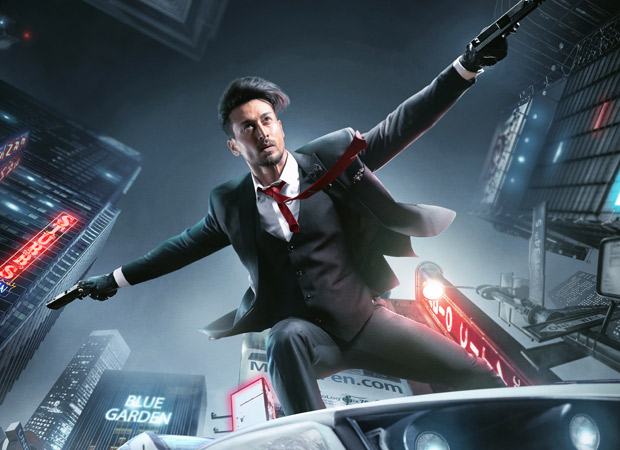 Heropanti 2 has recorded an extraordinary response in advance booking, surprising the entire Hindi film industry. To everyone’s surprise, the response in single screens is lukewarm but the multiplexes with higher prices like PVR, Inox and Cinepolis are selling tickets like hot cakes

According to estimates, PVR, INOX and Cinepolis have sold tickets worth Rs. 4 crore already for the opening day, surprisingly all of that has happened in a span of 24 hours. Heropanti 2 is a mass film, catering to the single screen audience, but it seems to have spiked ample interest in the multiplexes. Thursday will give us an idea on where it’s headed as far as opening day is concerned.

In an ideal world, the Rs. 4 crore advance at national chains should close at Rs. 8 to 9 crore advance in the three chains by the mid-night of release. In-fact, with this advance, an opening of Rs. 20 to 25 crores looks likely, but spot bookings will determine the final collections on the day of release.

The advance start is good, infact, the film has recorded the best advance for a Hindi film since the start of pandemic. It has surpassed the overall advance of Bell Bottom, Antim, Bachchan Paandey and Gangubai. The advances are better than Sooryavanshi too, but for that Rohit Shetty film had released without any sort of advance due to issues between exhibitors and distributors. The initial response to advance in national chains is in fact comparable to feature films from pre-pandemic times like Kalank, Super 30, Saaho, Good Newwz and Dabangg 3, surpassing Tiger’s last release, Baaghi 3.

While Baaghi 3 had sold about 40,000 tickets in advance booking at national chains a day before release, Heropanti has already surpassed the 1.1 lakh mark. That’s almost 3 times the advance of Baaghi 3, despite a clash with Runway 34.

Nushrratt Bharuccha starrer Janhit Mein Jaari to be released in cinemas on...

Check out some interesting facts about your sun...

Sonu Nigam extends his stay in Dubai after...