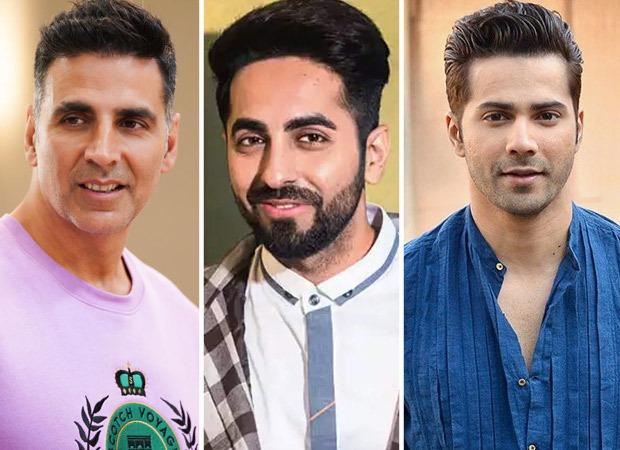 The I for India concert, held virtually, saw the biggest names of Bollywood coming together with a three-fold motive. The vision for the concert was to entertain those locked down in their homes, pay tribute to those who are working on the frontlines and to raise funds for those who have no work and no home and do not know where their next meal is coming from.

In the past, Bollywood has come forward with its best ability to aid those in need, and this was no exception. From Shah Rukh Khan, Akshay Kumar, Ayushmann Khurrana to Varun Dhawan, Alia Bhatt and more, artists gave in their best.

Saif Ali Khan and Kareena Kapoor Khan joined from their home and spoke about how crucial it was to lend emotional support to each other at this hour of crisis.

Stealing it all, Radhika Apte looks sexy as ever in a rustic dress!

Abhay Deol feels the kind of content he wants to be part of, is hardly made in Bollywood

Abhishek Bachchan calls Amitabh Bachchan ‘My inspiration’ as the latter gets honoured...