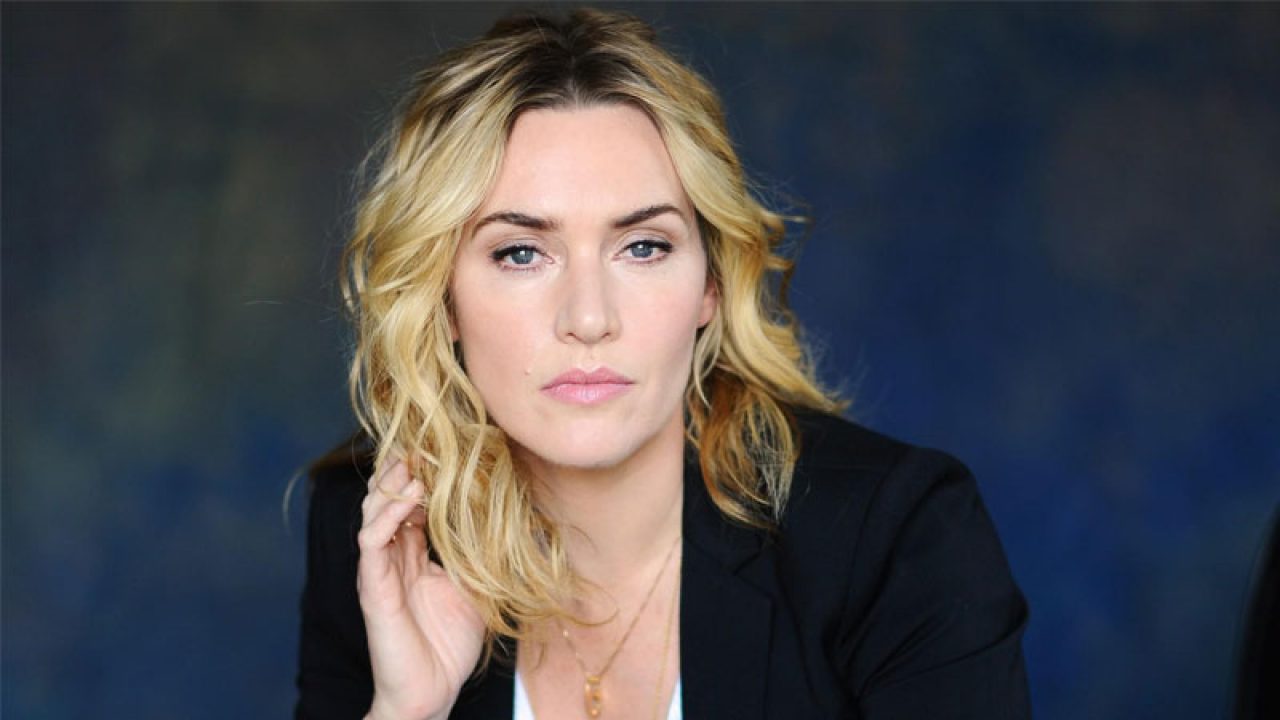 Hollywood star Kate Winslet is all set to star in authoritarian limited series The Palace for HBO from critically acclaimed film and television director Stephen Frears, who is well-known for his classics Dangerous Liaisons and High Fidelity.

“We are honored to be working with this incredibly talented group of filmmakers on ‘The Palace,’” said Francesca Orsi, executive vice president of HBO Programming. “The notion that Kate Winslet and Stephen Frears, two of our industry’s leading lights (who – remarkably – have never collaborated before now), are joining forces to bring Will Tracy’s wildly original, prescient, and dazzling scripts to life at HBO is a dream come true for us.”

Kate Winslet previously starred in the HBO limited series Mildred Pierce in 2011 and Mare of Easttown in 2021, both of which earned her Emmys. HBO is also currently developing the limited series, Trust, based on Hernan Diaz’s novel, with Winslet set to star and executive produce. In Trust, a wealthy financier is upset about how he and his wife are portrayed in a book based on his life.

Amy Jackson’s babymoon pictures are too fab to handle