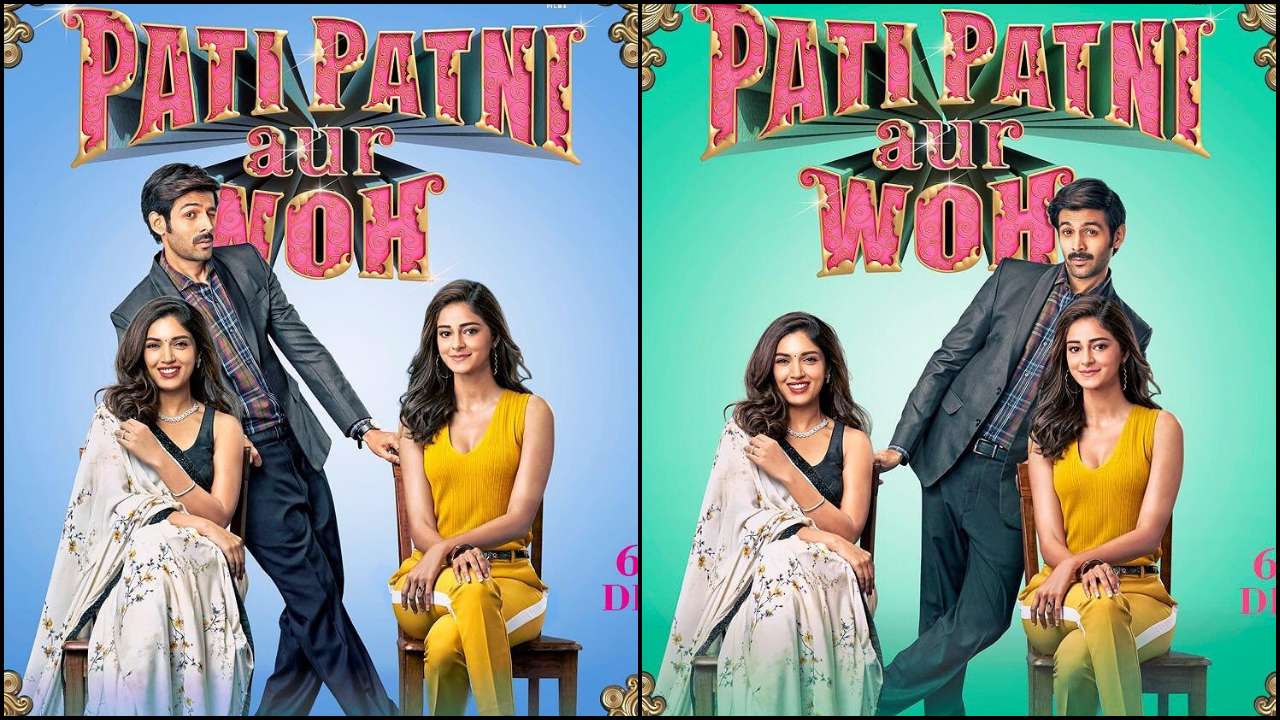 Yesterday, the makers of ‘Pati Patni Aur Woh’ dropped the first look posters of the lead cast – Kartik Aaryan, Bhumi Pednekar and Ananya Panday, which left everyone curious about the film. Now, they have dropped two new posters of the film. Kartik took to his Twitter handle to share the posters and tweeted, “#ChintuTyagi is always ‘Right’ even if he is on the left ??❤ 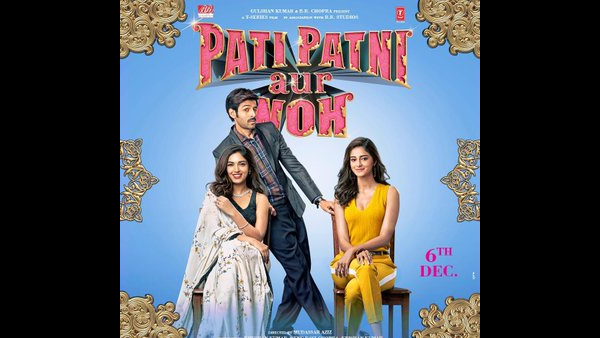 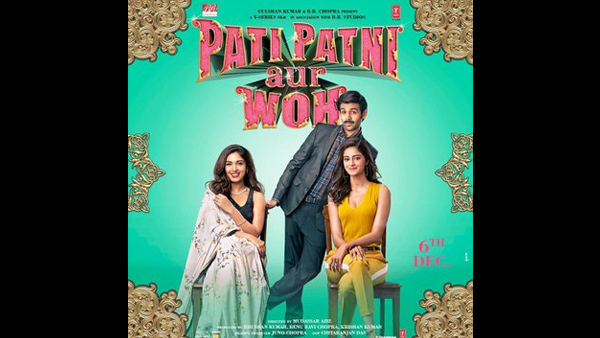 In the posters, Kartik is seen donning a grey suit with a plaid shirt. While Bhumi is dressed in a white floral saree, Ananya looks pretty in her yellow shirt and pants.

Speaking about her working experience with Kartik, Ananya earlier shared, “He is really funny and always makes us laugh on the film’s set.” This Kartik-Bhumi-Ananya starrer is a remake of BR Chopra’s ‘Pati Patni Aur Woh’ which starred Sanjeev Kumar, Vidya Sinha and Ranjeeta. The movie revolved around a married couple (played by Sanjeev and Vidya) and how things take a hilarious turn when the husband falls for his secretary. Helmed by Mudassir Aziz, Pati Patni Aur Woh is slated to hit the theatrical screens on December 6 this year.

Kangana Ranaut Walks The Talk; To Start Her Own Production House For Talented Newcomers.

Baaghi 3: “We wanted to give viewers as real and powerful a visual as is possible” – says Tiger Shroff for the action sequences in Baaghi 3

Drake halts concert after a fan fell from mezzanine balcony into the...

Masaba Gupta is back with another season of...

Ali Fazal on working with Gal Gadot on...