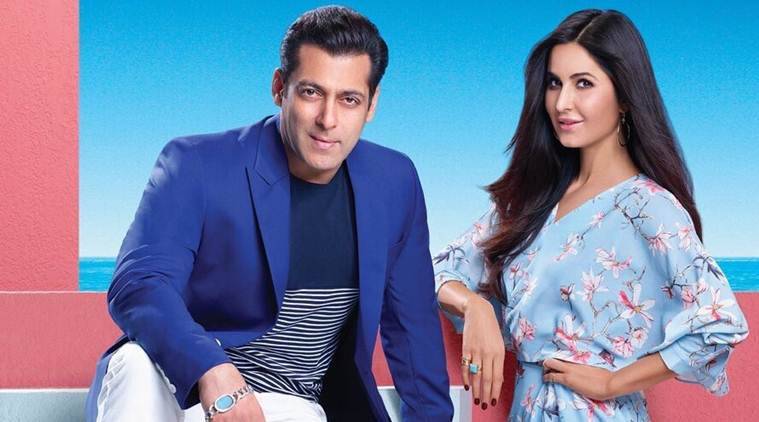 Though plans to incorporate a song-and-dance number by Salman Khan in Isabelle Kaif’s Bollywood debut Time To Dance has been dropped, one hears Isabelle’s sister Katrina and Katrina’s mentor and lifelong friend Salman would be actively promoting the film in every possible way.

As we know, Salman has taken Isabelle under his wings. Time To Dance was a project she bagged because of Salman. Isabelle has two other films on hand Suswagatam Khushamdeed (no, that’s not two projects only one) where she is paired with another Salman protégé Pulkit Samrat, and Kwatha with Salman’s brother-in-law Aayush Sharma. 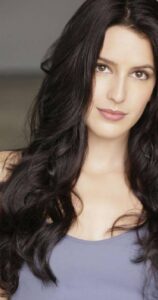 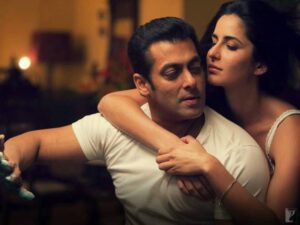 EXCLUSIVE: “After this song, fans will love Sidharth Shukla and me even more,”- Shehnaaz Gill on ‘Habit’

Sara Ali Khan’s THIS gym attire is a misfit!

Kourtney Kardashian not ashamed of Her Stretch Marks!!

“First my father then I became the face...